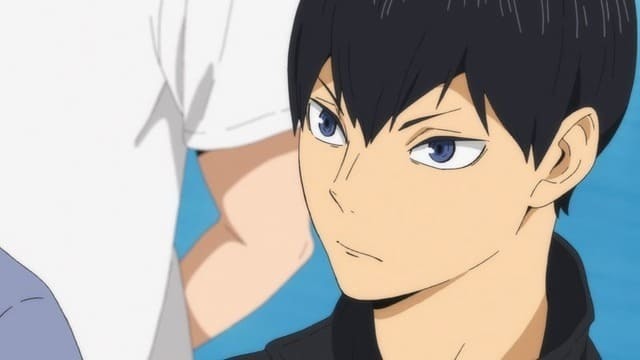 From the TV anime “Haikyu !! TO THE TOP” (started broadcasting on January 10, 2020), the latest PV depicting the state of an all-Japan youth training camp was released. 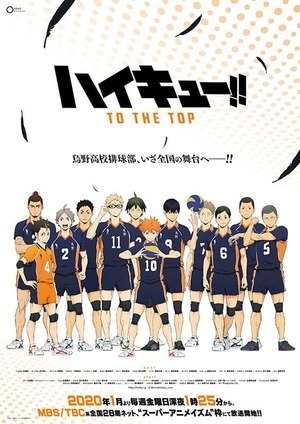 The original is a next-generation royal sports comic serialized in Weekly Shonen Jump (Shueisha) and boasts a total of 35 million comics. The current work “Haikyu !! TO THE TOP” is the season 4 of TV animation. 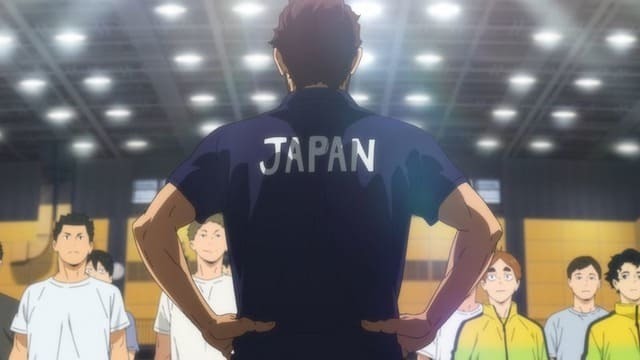 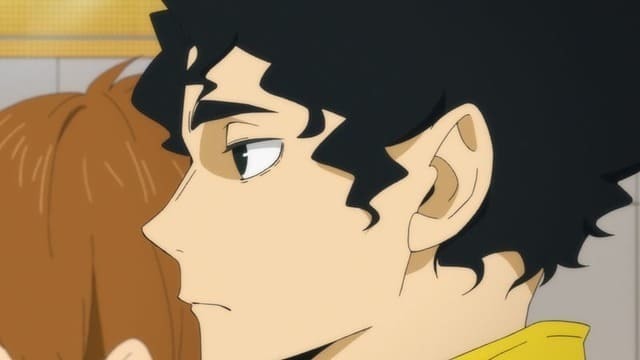 In the latest PV released, Kageyama, who challenges the all-Japan youth training camp, focuses on volleyball practice scenes and unique characters that he meets at the camp one after another. The appearance and character voices of Korai Hoshiumi from Kamomedai High School, played by Natsuki Hanae, and Atsumu Miya from Inarizaki High School, played by Mamoru Miyano, were also unveiled. 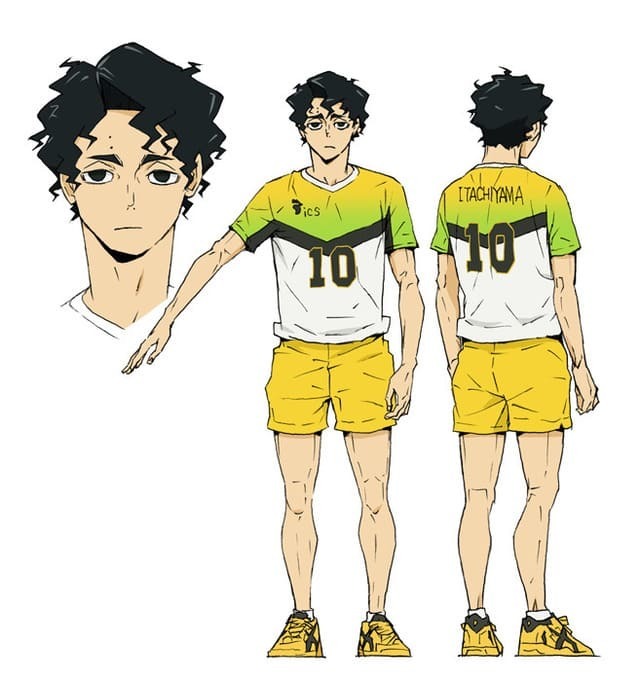 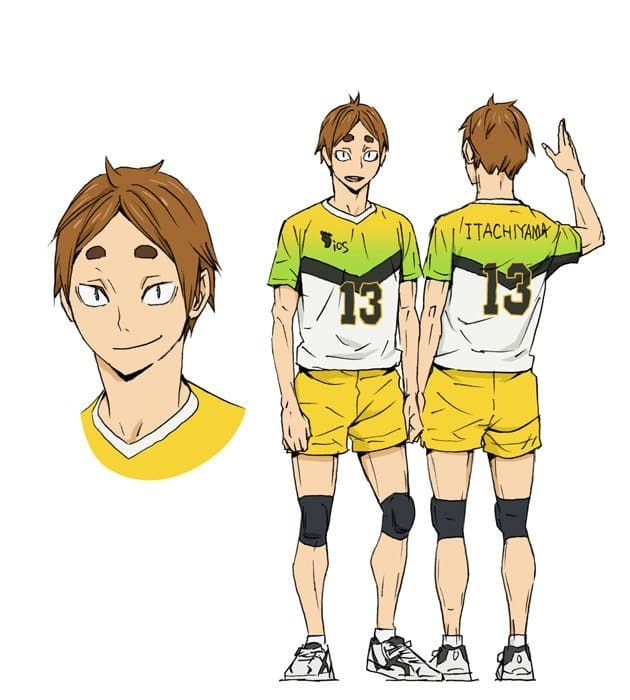