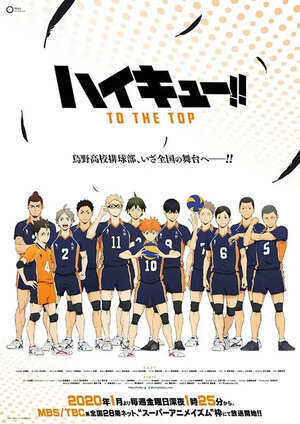 The season 4 of “Haikyu! ! TO THE TOP” of the TV anime “Haikyu! !” Based on the popular volleyball manga serialized in “Weekly Shonen Jump” (Shueisha), MBS / TBS from midnight on January 10, 2020 It was revealed on November 29 that it will be broadcast in the late-night animation frame “Super Animeism”. It was also found that the 4th 2nd course will be broadcast from July 2020. 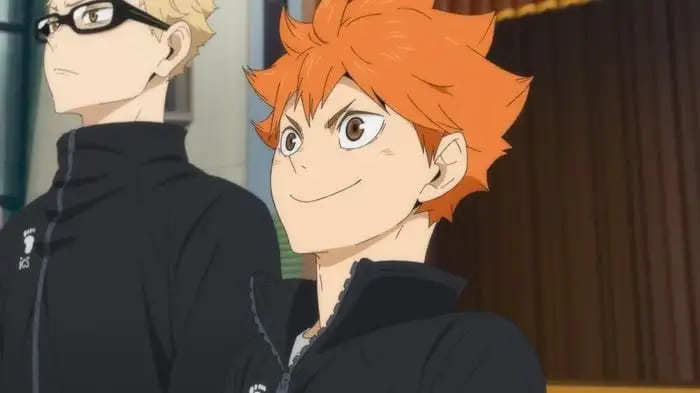 “Haikyu! !” Is a manga by Haruichi Furudate and has been serialized in “Weekly Shonen Jump” since February 2012. Shoyo Hinata, who was defeated in the last official game in junior high school, is reunited with Tobio Kageyama, the opponent team who was defeated, in the Karasuno High School Volleyball Club, where he is aiming for the top. 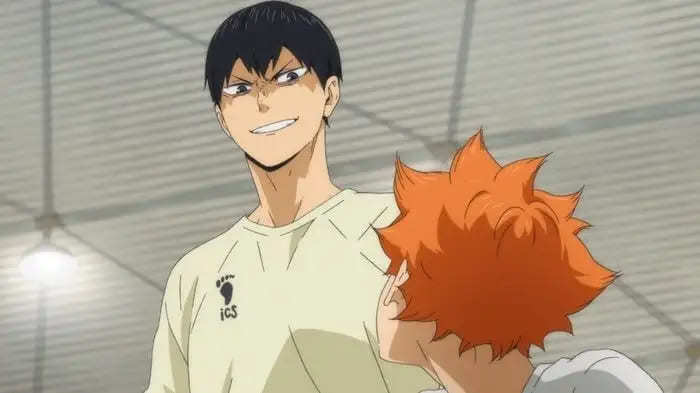